The Sacred Heart Athletic Hall of Fame was initiated in 1980 to honor the individual efforts that have contributed to the school's outstanding athletic success over the years. Requirements for selection are:

A sketch of each inductee along with a brief list of accomplishments hangs in the school hall.

Three former lady Irish athletes will be added to the Sacred Heart Athletic Hall of Fame this fall bringing the total number of honorees to 113.  The Hall began in 1980 as a means to honor former athletes for their contributions to the history and tradition of Sacred Heart athletics. To be eligible an athlete must be at least 15 years out of high school.  Nomination forms are available here.

This year’s inductions will include Jolee Wright Throop ’95 and two members of the class of 2000, Margo Lewandos Kermon and Kacey Neyer Marshall. 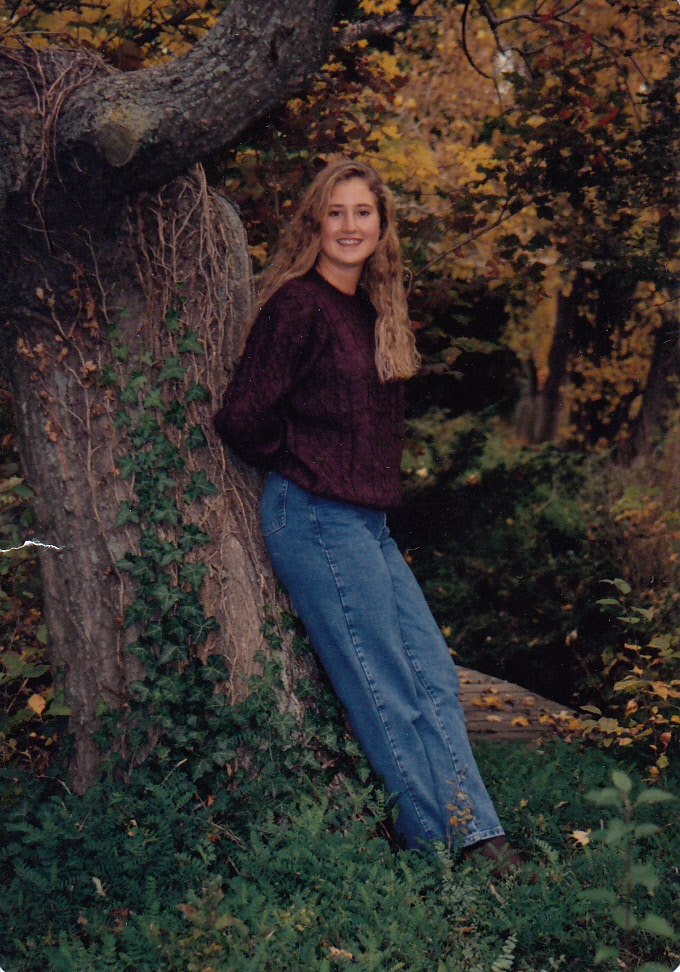 Jolee earned All State honors in softball while establishing career records in RBIs, home runs, triples and runs scored. She was selected to play in the State of Michigan All Star game. Her teams won three district and two regional championships and advanced to the state semifinals in 1994.  Her cheerleading squads won two regional and a state runner-up title. Jolee lives in Mt Pleasant with her husband Tim and two children. She has taught Special Education at Weidman Elementary for 18 years. 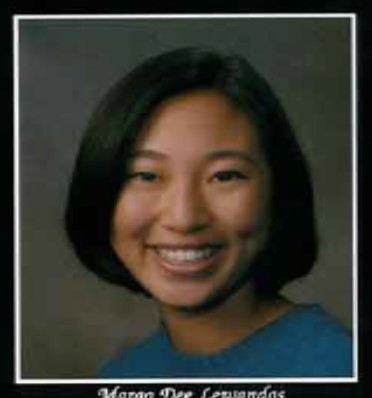 Margo was a two time All State shortstop who established single season and career softball records for runs, hits and stolen bases while helping her teams win three conference, two district and a regional tittle. She also lettered in basketball. Margo is a nurse living in Jacksonville, North Carolina with her Marine Corps husband Michael and son Maddox (1).

Kacey earned 9 letters in basketball, track and cross country. She was the basketball team’s leading scorer as a sophomore and finished her career #4 on the all-time scoring list with 657 points. She was a scoring runner on the 2000 state cross country champions. Kacey and her husband Bill live in Petoskey with their two sons. Kacey spent ten years in Human Resources as a nurse recruiter for McLaren Northern Michigan.