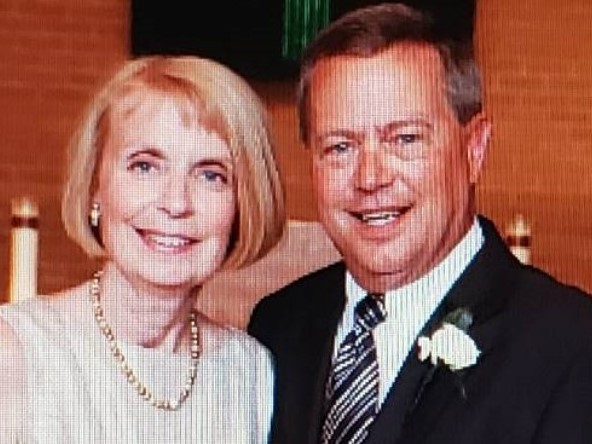 In retirement, the two continue to substitute teach at SHA.  They have enjoyed traveling to visit their sons, Mike ‘01, Chris “03, and John ‘06, and travelling for pleasure as well.  Rick has continued teaching drivers’ education and officiating football, baseball, and softball games for the MHSAA.

“Sacred Heart was a big part of our lives for more than 24 years, and we will always cherish that,” Rick says,